We celebrated our third anniversary of living aboard this month and are finally, painting the rest of Gracie. Waiting for both fitness and the weather to paint meant we only got the roof done last year to undercoat. We haven't quite decided on the final colour scheme,  although cream with burgundy trim is at the top of the list.
Stella finishes work this week,  so we will have more time to do things on Gracie; our cruising pattern is severely limited due to haemodialysis three times a week. She is now training to self dialyse at Altrincham Hospital, although the challenge of a machine on a boat might be a step too far; we will see. She can self dialyse at Shaw Heath Unit in Stockport,  whilst not ideal is better than being on a slot forever and try for transplant asap. Chris is due at Wythenshawe Hospital on Friday to have a CT Scan to investigate the kidney stone, resurfaced after four years, but with additional pain around the bladder. 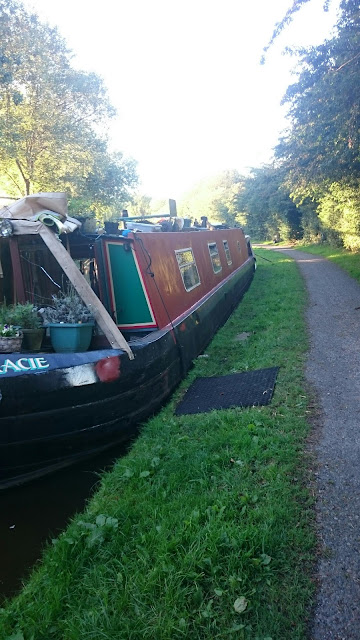 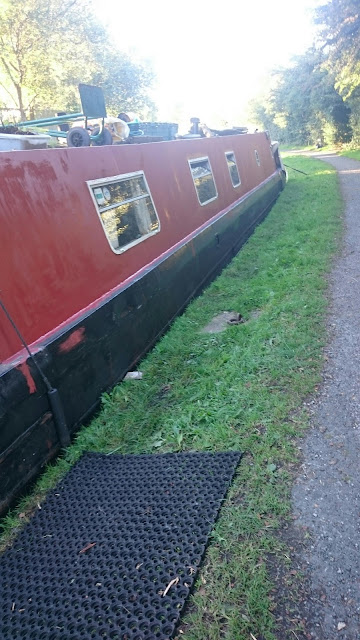